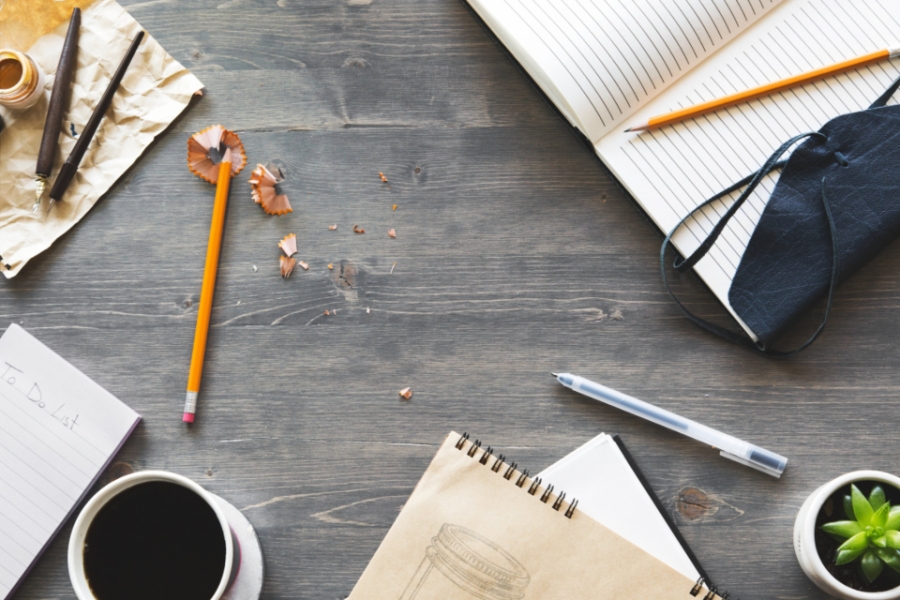 A few times per week, I offer unsolicited writing advice to anyone who will listen. Sometimes, I even follow it myself. 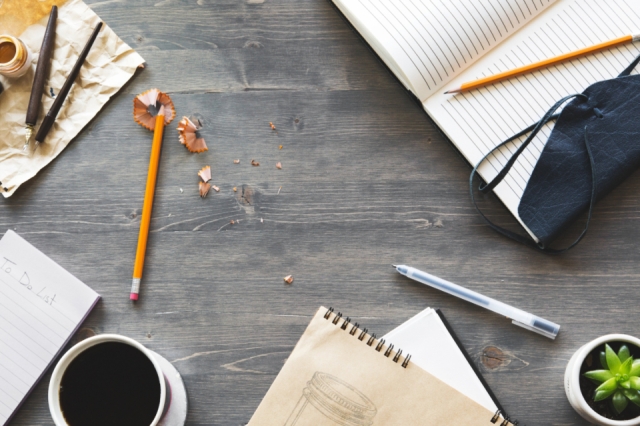 I have a shameful confession: I used to think writing was a solo career.

In my younger years, when I was still getting my feet wet with fiction, I was a little arrogant about my process. Okay, fine, very arrogant. I’d write a draft, convince myself that the words I’d just slapped on paper were genius, golden prose, and without a second look, hit “submit.” You might be able to guess that this did not result in my getting published. Instead, I received a stream of rejection letters, one right after the next. They all said pretty much the same thing: you’ve got talent, but this needs work.

Work? Gross. Who wants to work? Writing is supposed to be fun.

Oh, how little I knew in my youth.

So, I’d edit. I combed over the short stories littered with cliches, the novels with clunky, undeveloped characters and gaping plot holes, and the articles riddled with typos. I’d edit them with enthusiastic disinterest, pat myself on the back, and submit again. Any predictions as to what happened next? More rejection.

As much as my independent self would like to think writing is something I can do all on my own, that notion is a falsehood I had to face. For me, one of the most humbling steps in completing a piece is asking for feedback. Real, honest, candid critiques.

It’s hard to put your work out there. It’s hard to hand the manuscript you just slaved over, cried over, plucked away at for a year, to someone else to judge. But it was when I finally tucked my tail between my legs and asked for editors and beta-readers to give me feedback, that I actually began to make strides.

This was when I came to a new conclusion: Writing is a team sport.

The notes and edits I received were difficult to swallow. “What? You didn’t like that character? But I love him!” “You think that scene is unbelievable? I was laughing out loud when I wrote it!” “The ending feels rushed? Well how else am I supposed to tie up this story?” But after I put my pride away, I realized they were right. They were all right.

Editors and beta-readers serve as the mirror we need to see our work for what it really is. First drafts, and second drafts and sometimes thirds for that matter, are flawed. But oftentimes, it’s flaws you cannot see on your own. Once I got over the fact that my word vomit on a word document was not brilliant, I was able to actually make it better.

So, my tip is this: Show someone your writing. Ask them what worked, what didn’t. Ask them which story arcs they found fulfilling, and which are lacking. Ask them what questions it left them with, and what conclusions they came to. And, here’s the hard part, take it in.  You cannot do this alone, as hard as that is to hear. You need others. You need editors.

It’s like medicine…difficult to swallow, but good for you in the long run.